From Birmingham to London.

We tell you the whole story of SLAMBURGER. 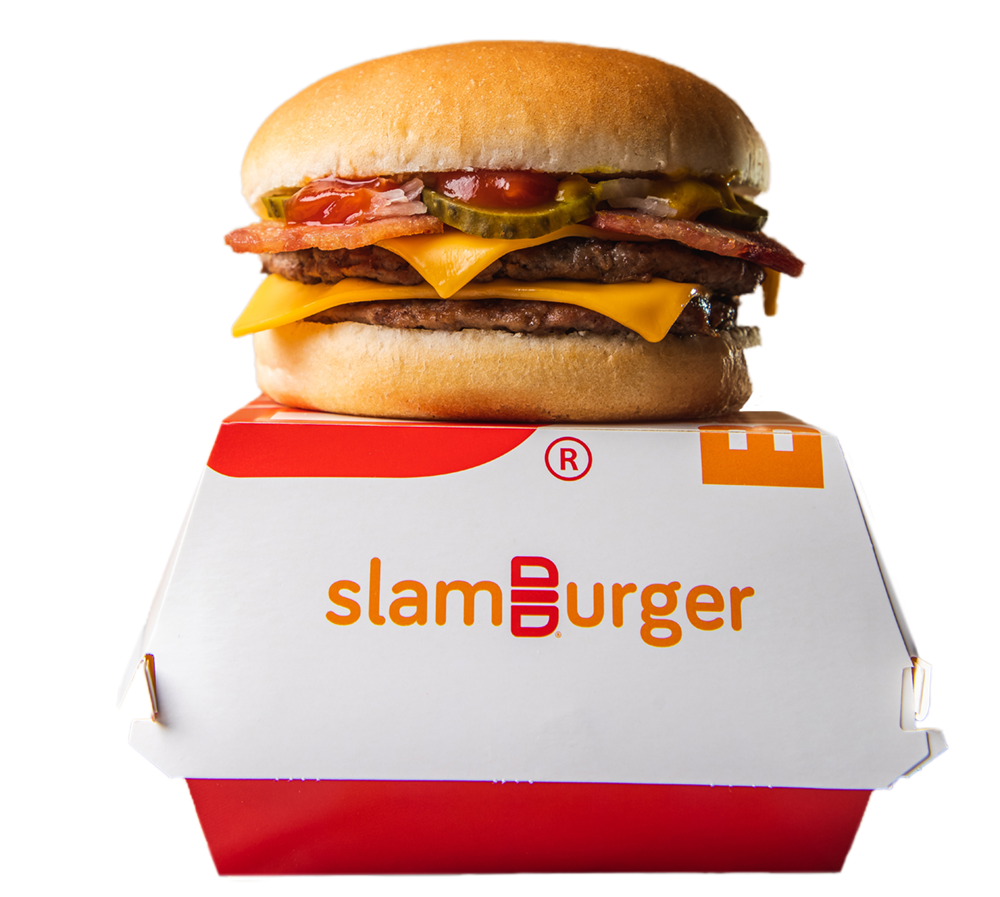 Called Slam at that time, known by the customers as Slam’s, we opened our first shop on Muntz street, off Coventry Road. A real success…

We are moving! Bigger shop, bigger dreams. SLAMBURGER is becoming the official place for halal burgers in Birmingham.

We are growing! The shop wasn’t big enough to welcome you. We doubled the surface. Now it’s official, if you want a halal burger, there is only one place in Birmingham.

We are expanding! The time has come for SLAMBURGER to conquer the UK. Let’s start with London with our first branch in Walthamstow, East London.

After a real success in London, we are back in Birmingham with a second store. The first restaurant wasn’t enough to meet the growing demand. The community of Alum Rock welcomed us in the best way.

After only a few months, SLAMBURGER continued to expand and decided to settle in Luton.

We’ve started the year 2021 by opening our 5th restaurant in Aylesbury.

What do we do

All our beef patties are made with 100% beef. You can go for 45g patties with the famous Cheeseburger, the Giant Max or our superstar, the Big Slam. We also use 90g patties as you can find in the Wooper or the Royal Smokey.

Halal standards are highly valued at SLAMBURGER®, as we aim to serve you the best food quality. We make sure that each one of the items on our menu are 100% halal.

Every day, the chicken and vegetables are brought in and finely prepared for your delight. We carefully select the best items to ensure your food is always at its best.

All our restaurants are regularly checked and subjected to very strict hygiene standards which meet the same standards allowing us to obtain 5 star food hygiene rating in our first restaurant in Birmingham.

More cheese? No tomatoes? Extra sauce? We make it just the way you love it. Every time you order at SLAMBURGER®, we freshly prepare your food just for you.

Recycling and waste management are two of the biggest environmental challenges. At SLAMBURGER®, we are committed to work with the best partners to ensure that we keep our streets clean and tidy.

What people are saying

« Quality is outstanding, atmosphere is nice with a clean environment.«

« The burgers and fries are made to order, it’s so fresh.«

« Best customer service and burgers you could imagine.«